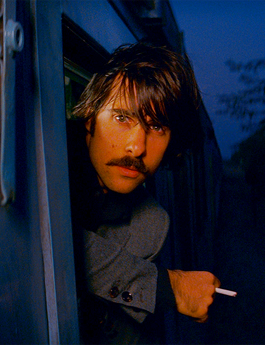 Jason Schwartzman is an American actor, best known for his roles in a series of Wes Anderson films, including Rushmore, The Darjeeling Limited, Fantastic Mr. Fox and Moonrise Kingdom.

Schwartzman is a member of the Coppola family.

Retrieved from "https://wesanderson.fandom.com/wiki/Jason_Schwartzman?oldid=4592"
Community content is available under CC-BY-SA unless otherwise noted.